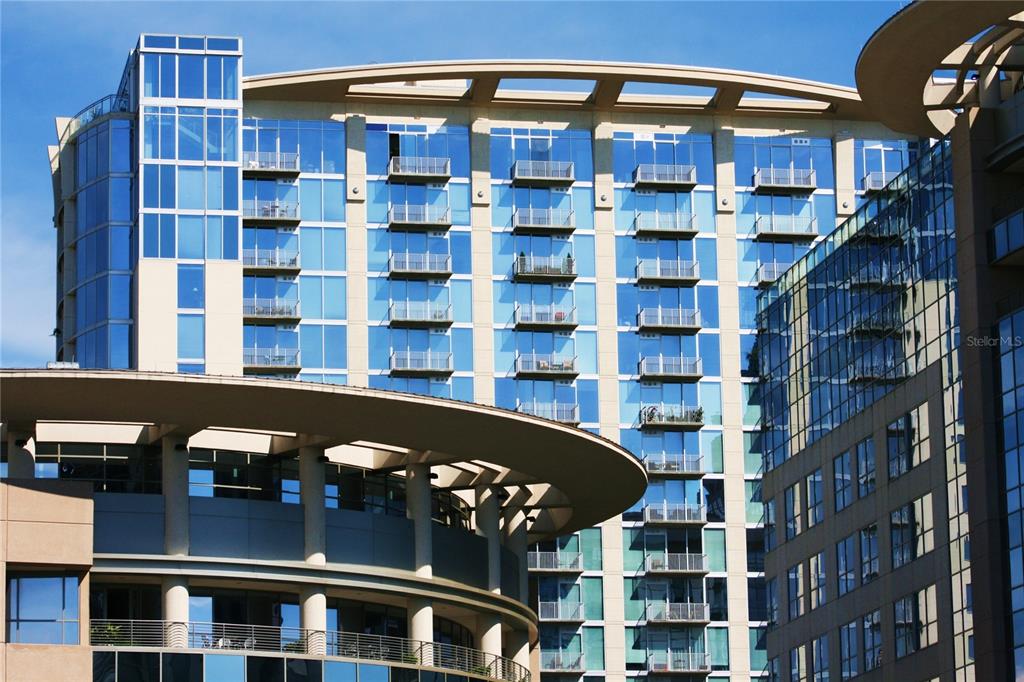 Solaire at the Plaza is on the corner of main and main (Orange & Chvrch) in Downtown Orlando. Solaire is a contemporary high-rise condominium is located in the epicenter of the Financial & Entertainment Districts and is all things Downtown Orlando: Sunrail, Lymo Stations, Movie Theaters, Performing Arts, Arena, financial and entertainment districts. The Solaire transports residents straight into the heart of all downtown Orlando has to offer. This urban retreat features soaring ceilings with modern fixtures and high-end finishes. Floor to ceiling windows provides an abundance of natural light during the day and exceptional skyline views by night. Close to the Amway Center, Dr. Phillips Performing Arts Center, Orlando Public Library, art galleries, downtown’s upscale dining and entertainment and a wealth of culture. Unwind in the lounge, workout in the gym, or catch some rays at the pool, all located on our 10th floor amenities level. The Solaire at the Plaza Condominium Association Inc. is a chic 29 story, 306 suite high-rise residence consisting of studio, one bedroom, two bedroom and 2 – 5-bedroom penthouses. The community boasts 24-hour concierge and security personnel, restricted RFT & fingerprint requirements for both the property and parking garage. There is CCTV positioned throughout the property, an elevated pool located on the 10th floor surrounded by lush tropical foliage, electric barbeque grills, a 24 hour fitness center, free access to Wi-Fi in the lobby and on the amenity deck, and a clubroom lounge complete with gaming consoles, business center, and large flat screen televisions with surround sound. There is a warm sense of community shared amongst the residents which is also extended outside the doors in the heart of downtown Orlando, The City Beautiful. The Solaire at the Plaza condominium is centrally located near all downtown Orlando’s arts and entertainment, events, city hotspots and employers. Solaire residents are near good schools, hospitals and the SunRail station. The community is in the middle of everything Orlando is and is becoming. Solaire residents can forget the hassle of commuting and enjoy the city culture immediately within reach, they are able to live where they work and play. Solaire at the Plaza is a residential tower in Downtown Orlando. The tower is directly above the Premier Trade Plaza. Both were built at exactly the same time and have similar design. The building, like much of the other towers, has a crown that is lit at night. The tower created a dense pocket of buildings in the area around Suntrust Center, and now is a major turning point in the skyline of Orlando. The tower is the seventh tallest building in Orlando as of 2010, standing at 359 feet and is 30 stories tall.

I'm a native Floridian, specializing in Central Florida real estate for over 18 years. I have sold hundreds of condos in the Orlando and Winter Park area for investors and residential buyers and sellers. Let me put my knowledge and negotiation skills to work for you. 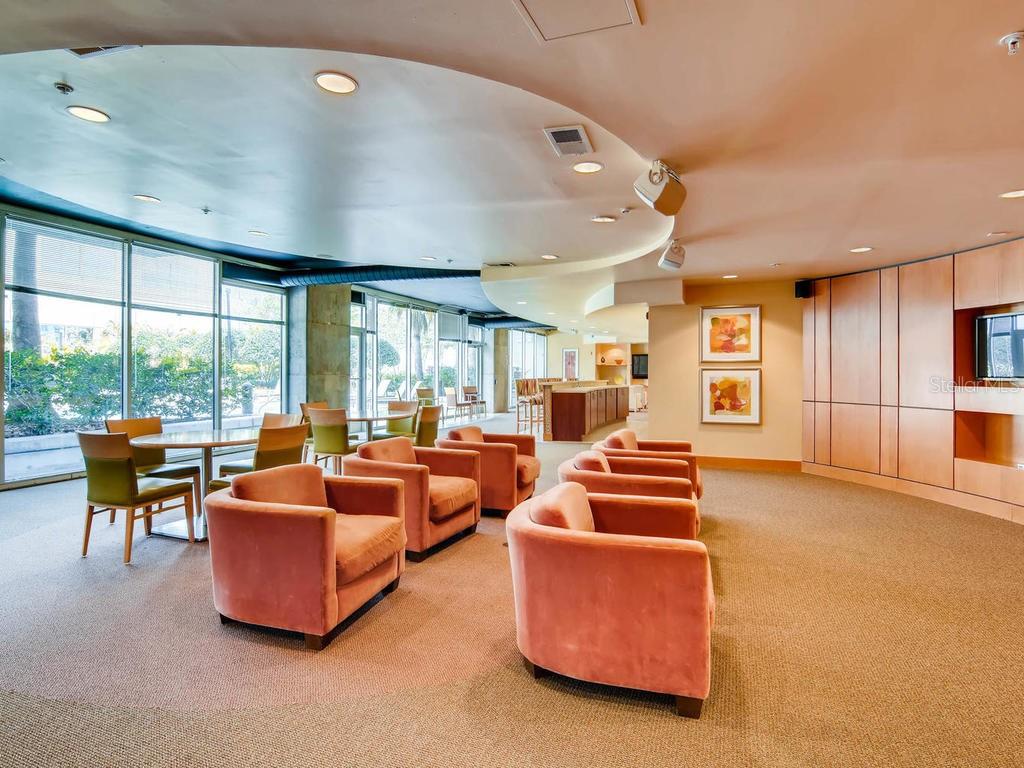 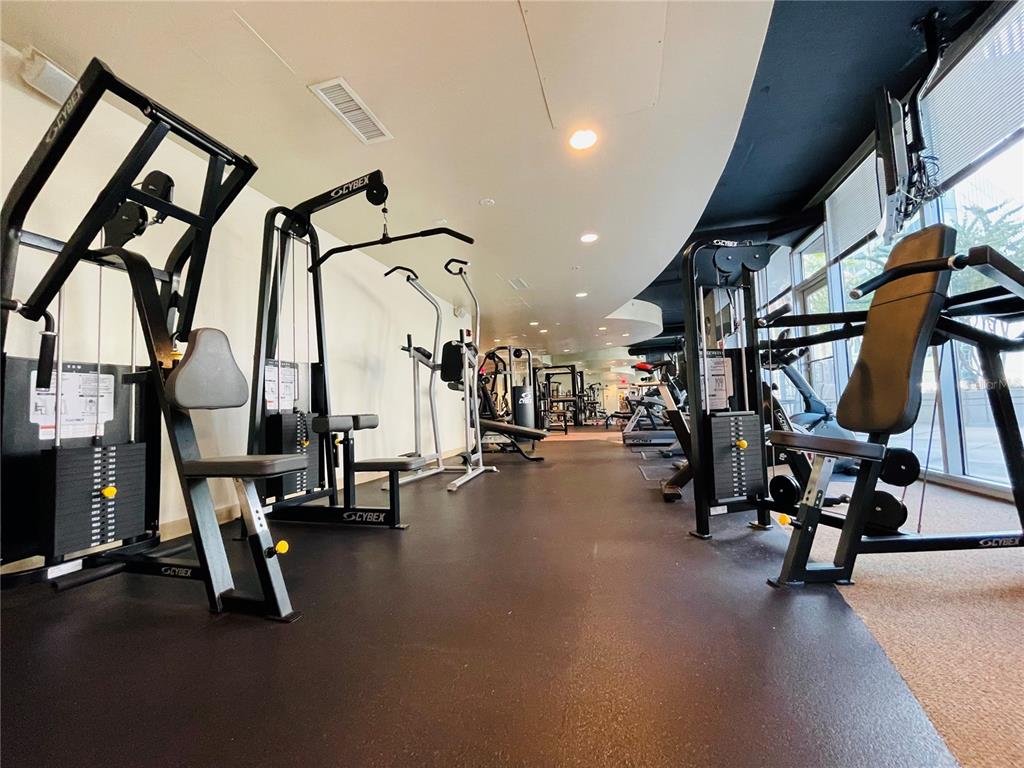 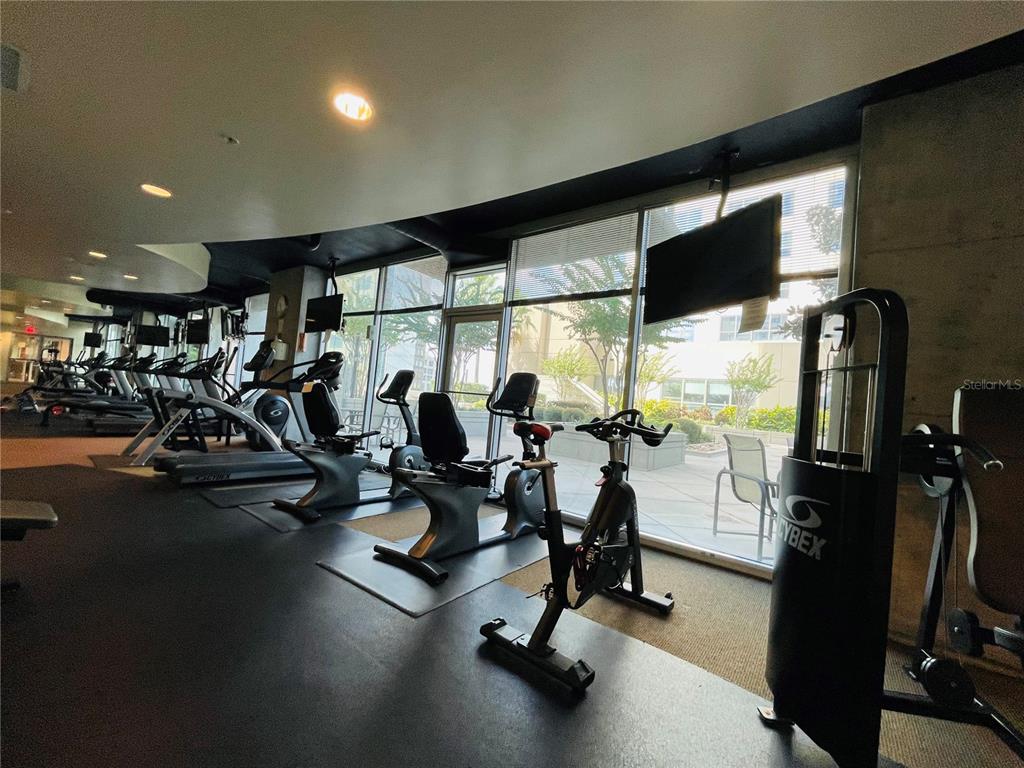 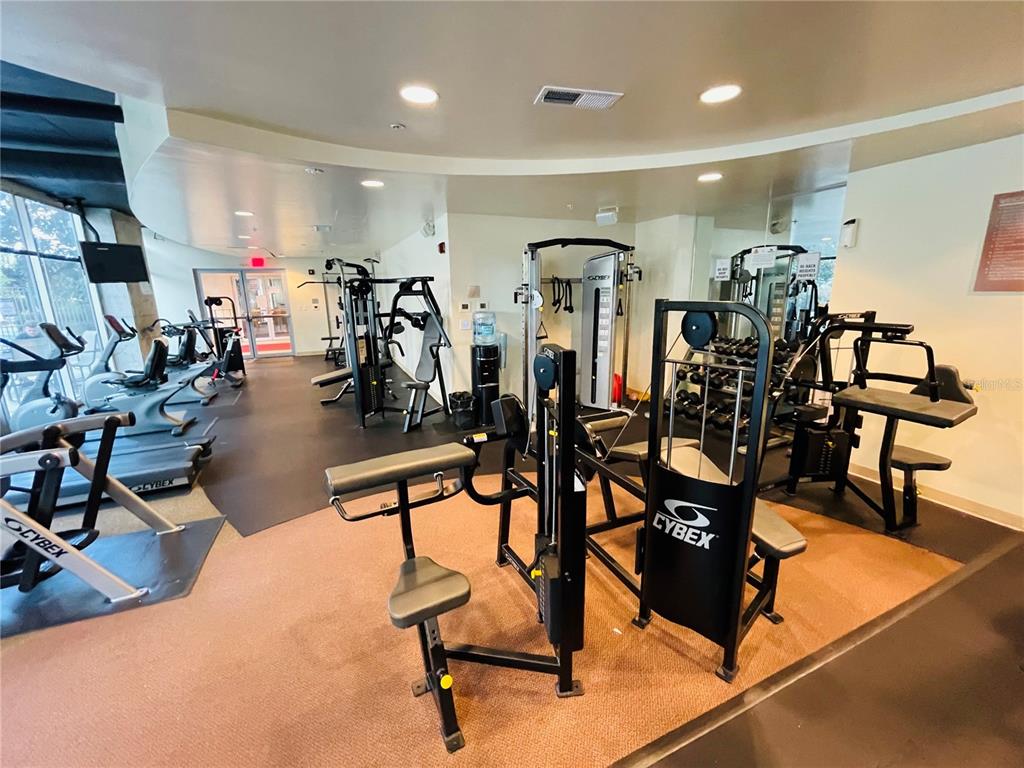 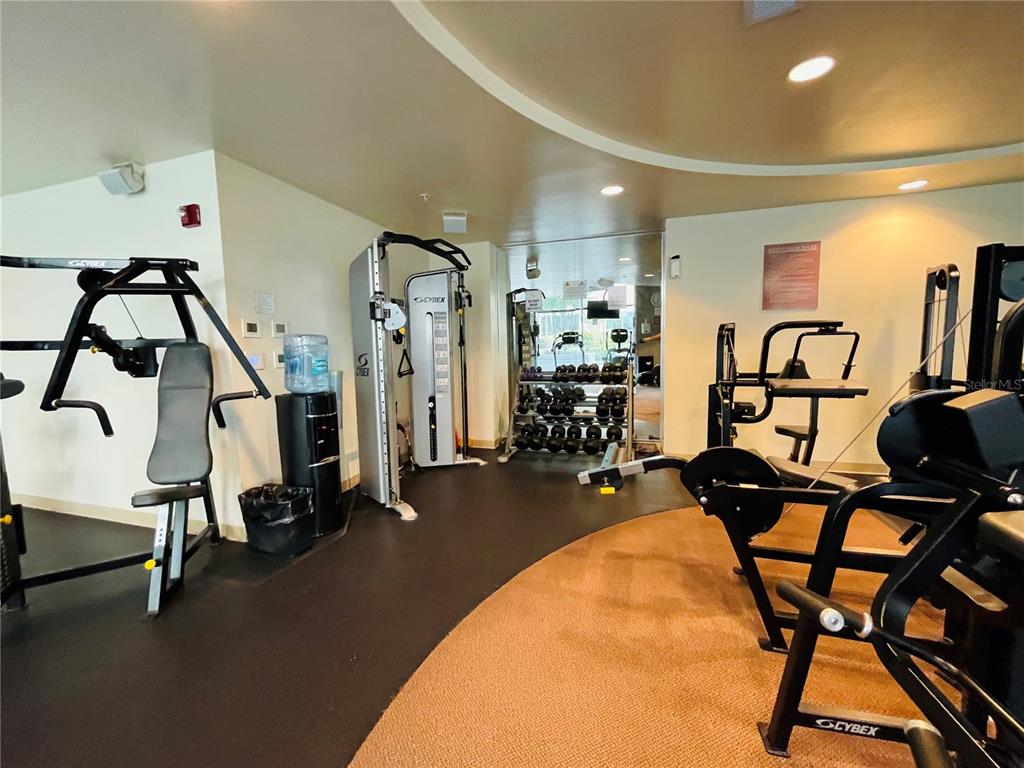 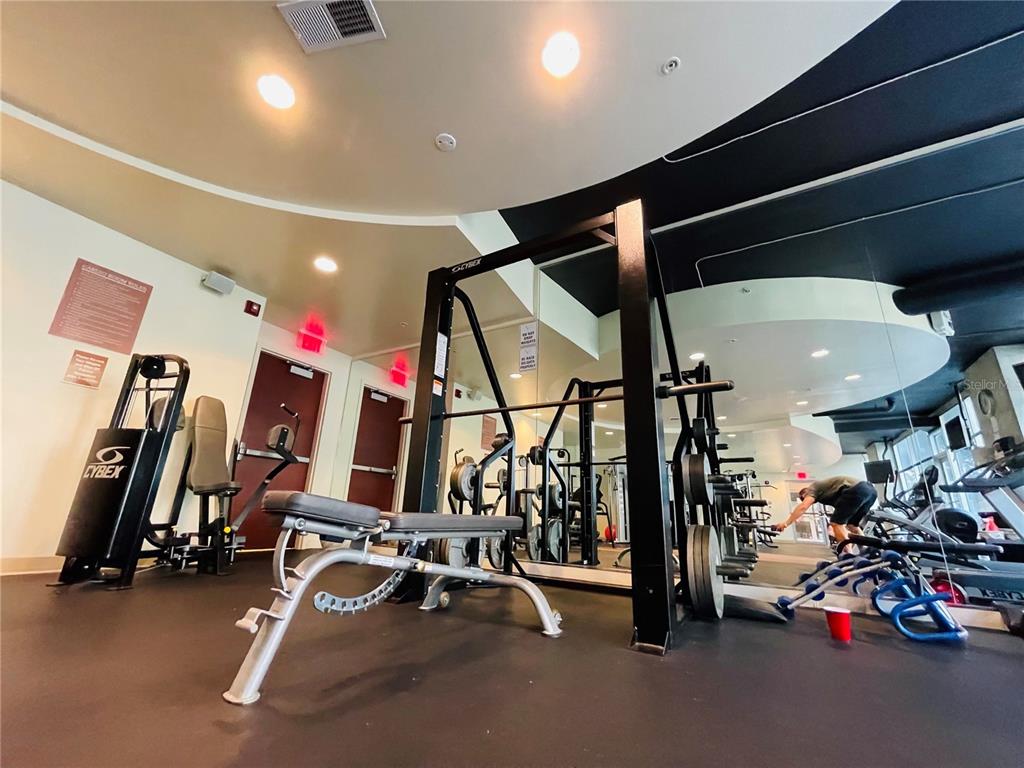 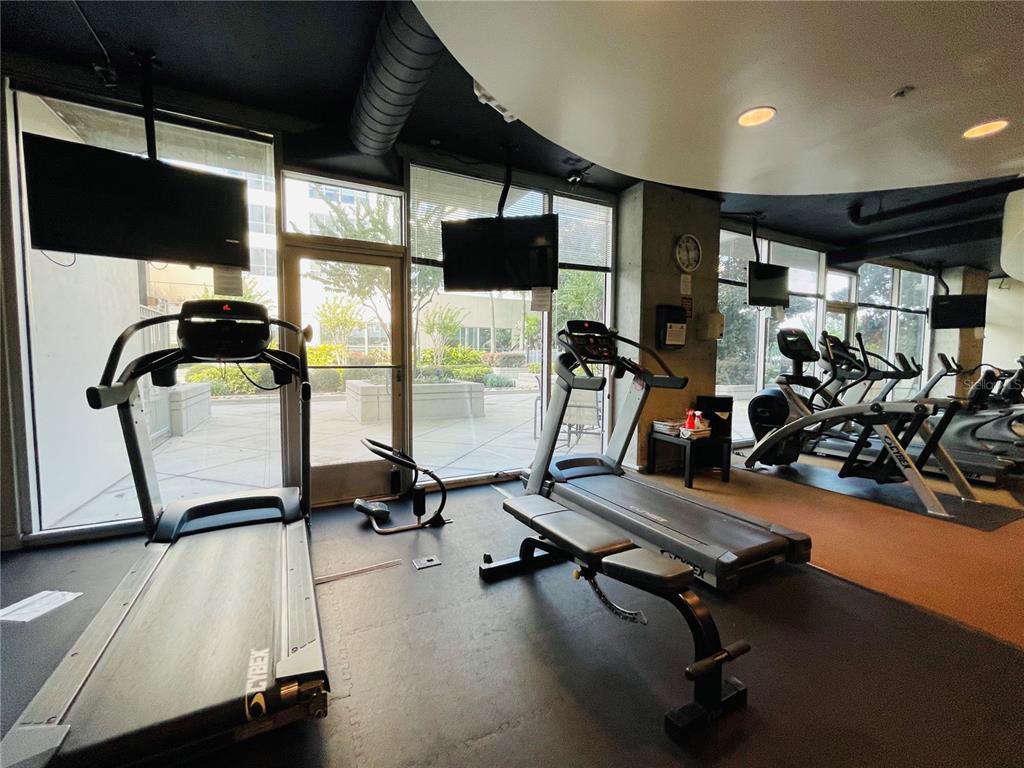 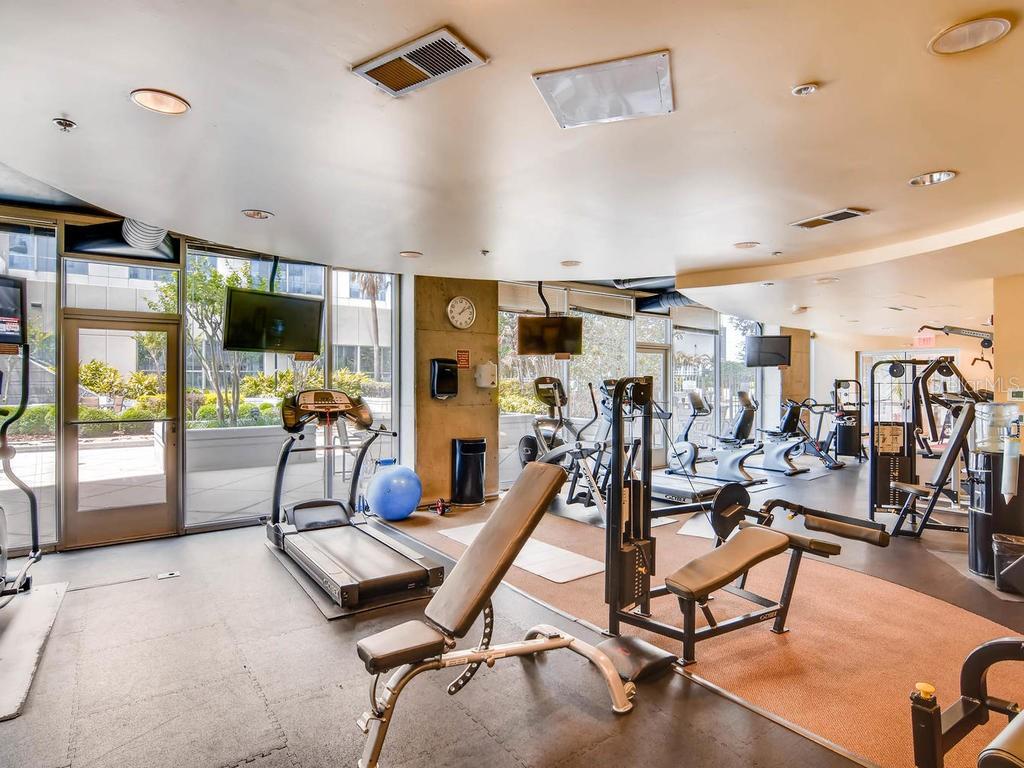 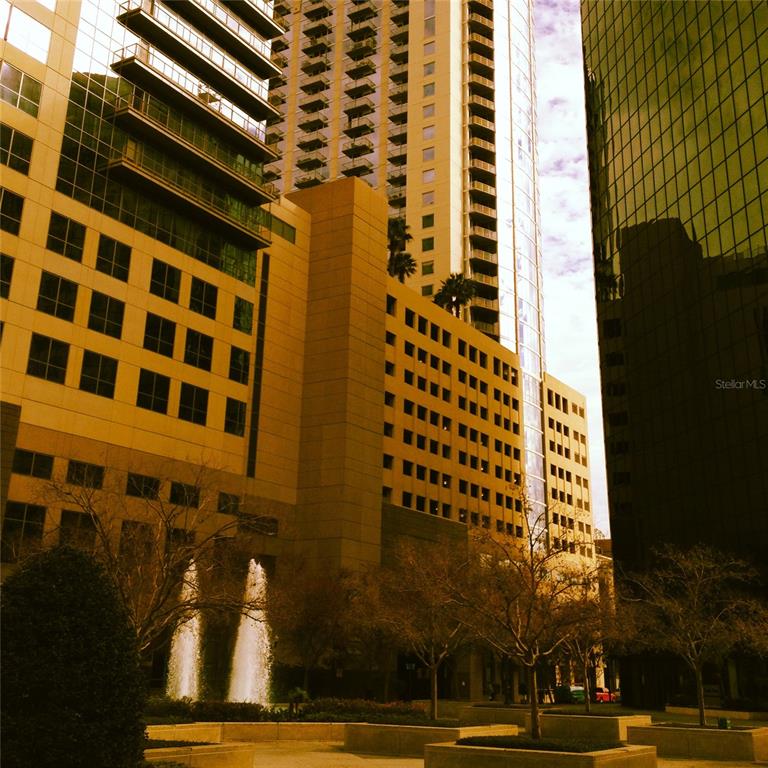 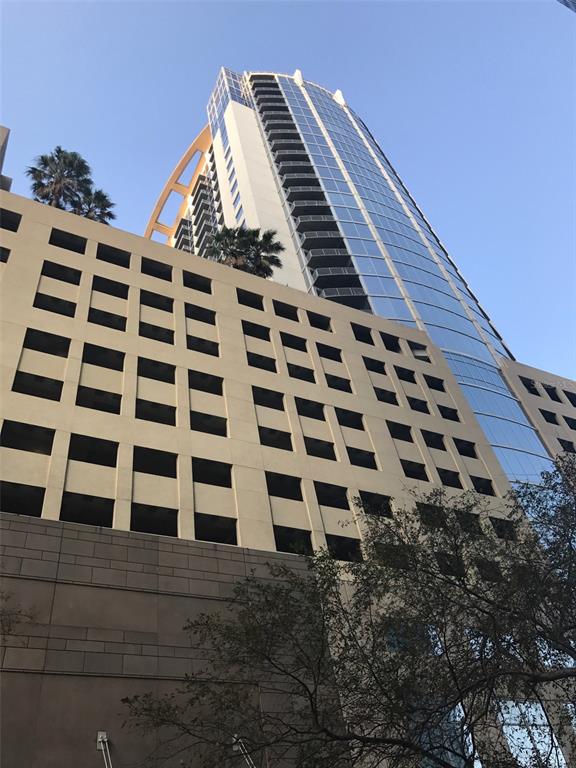 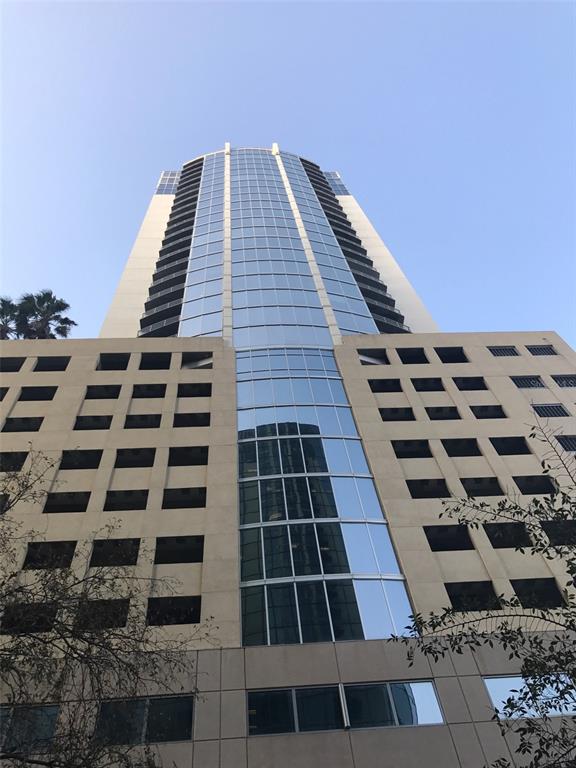 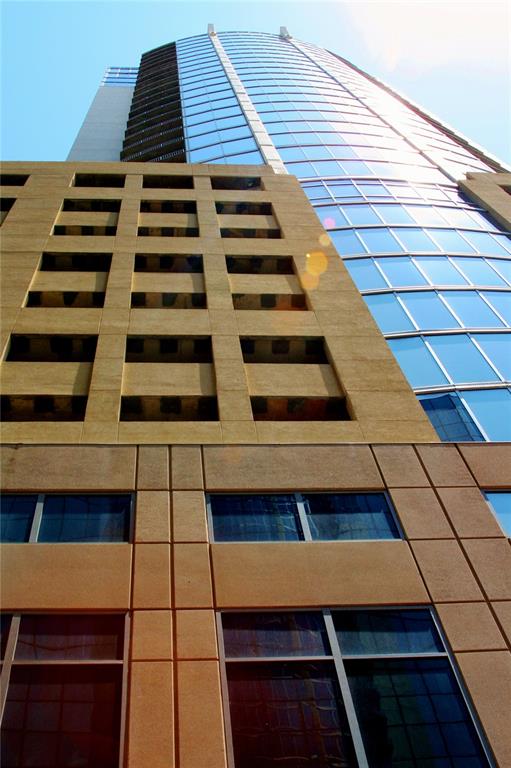 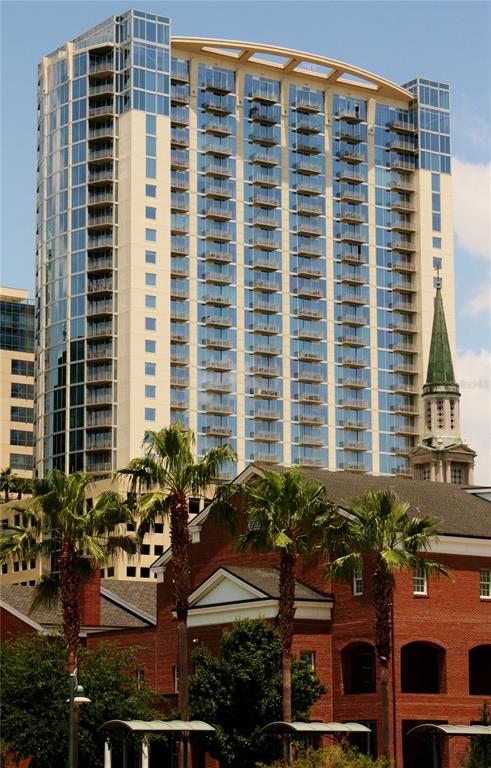 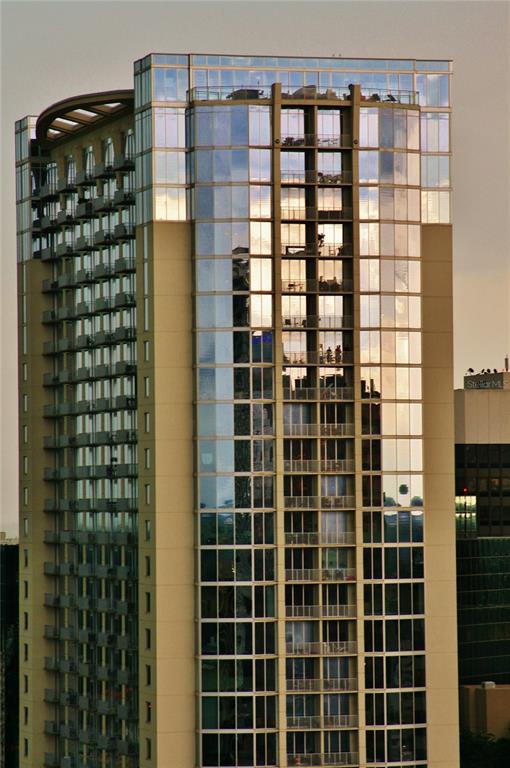 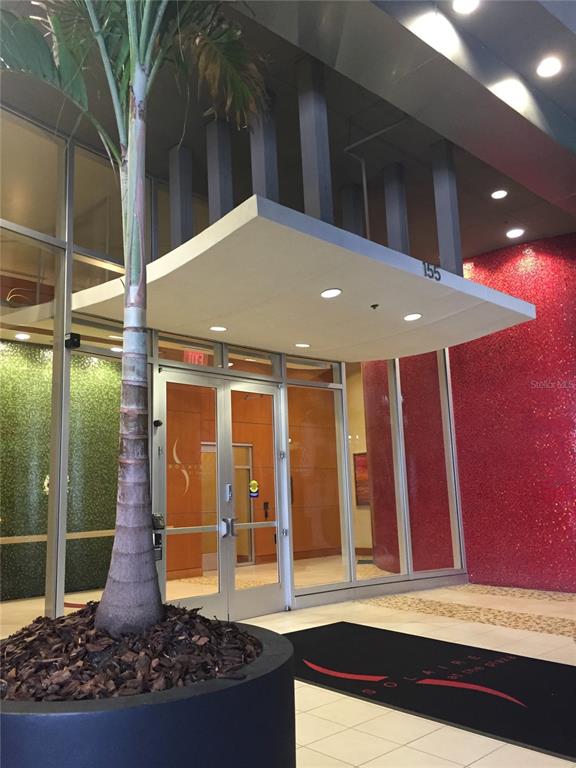 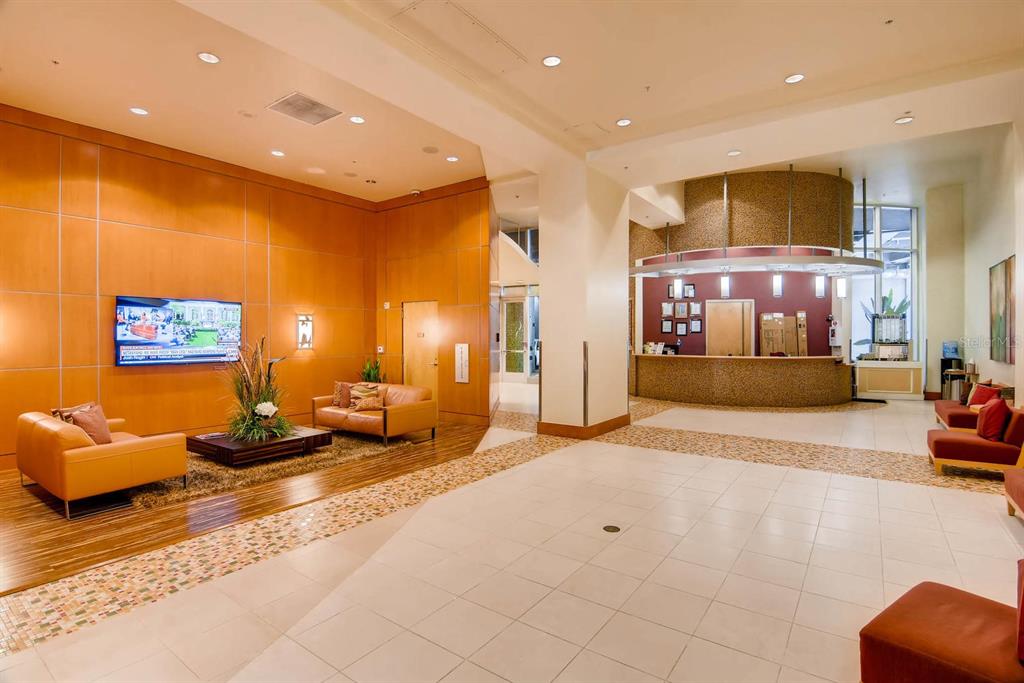 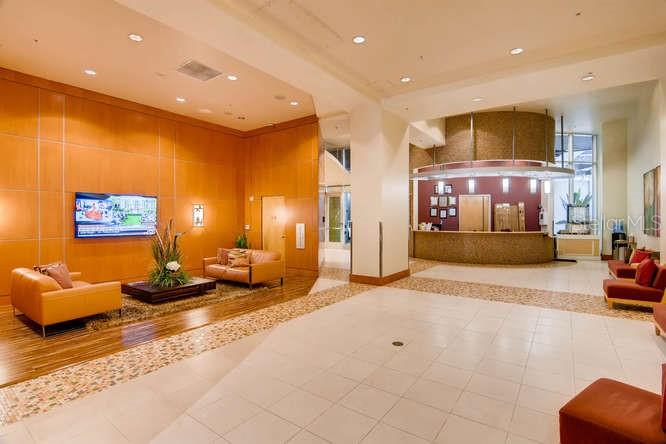 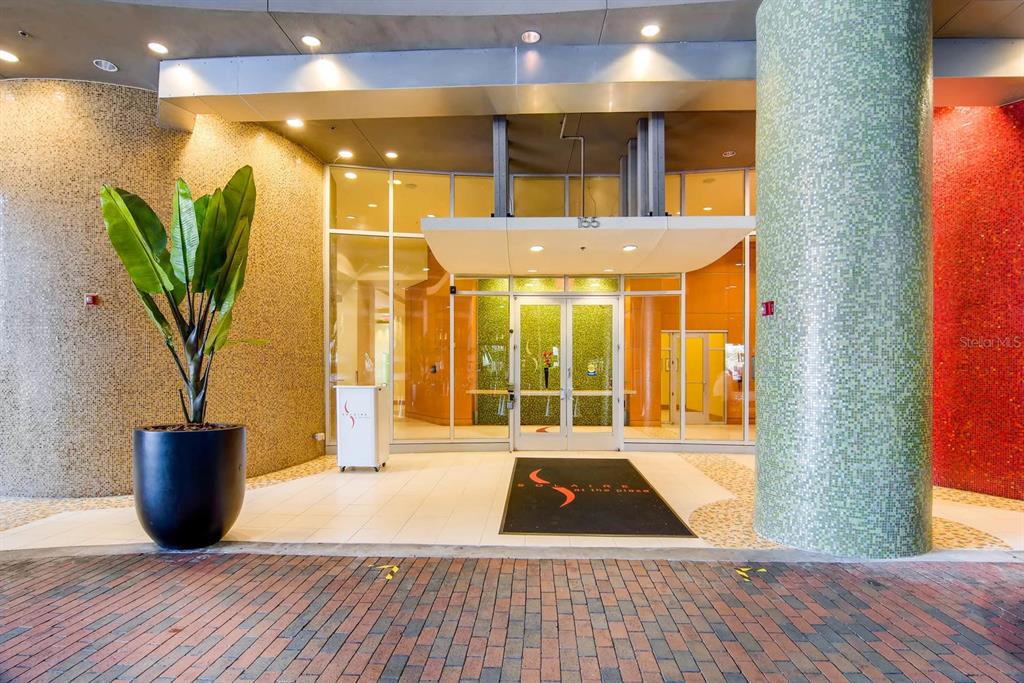 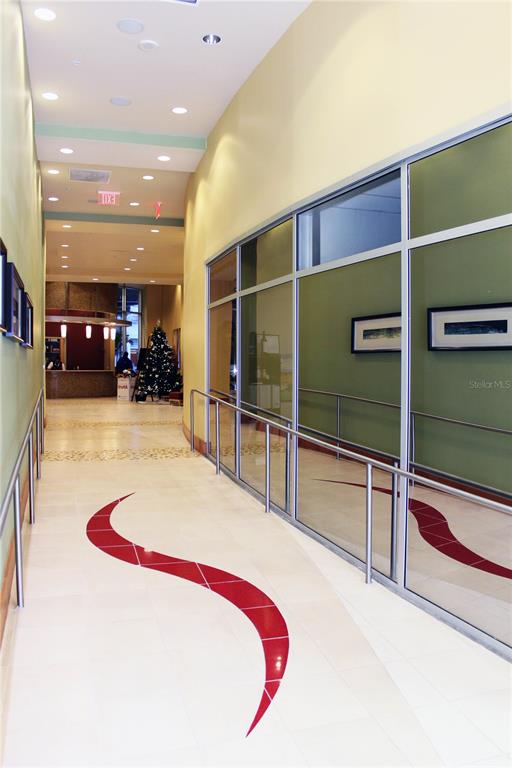 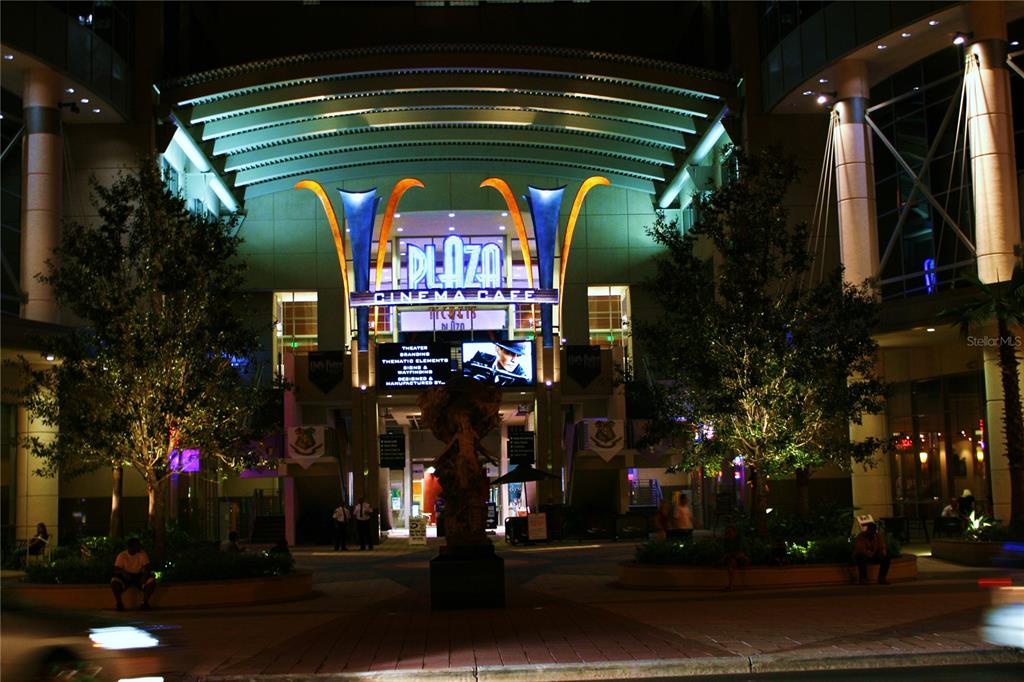 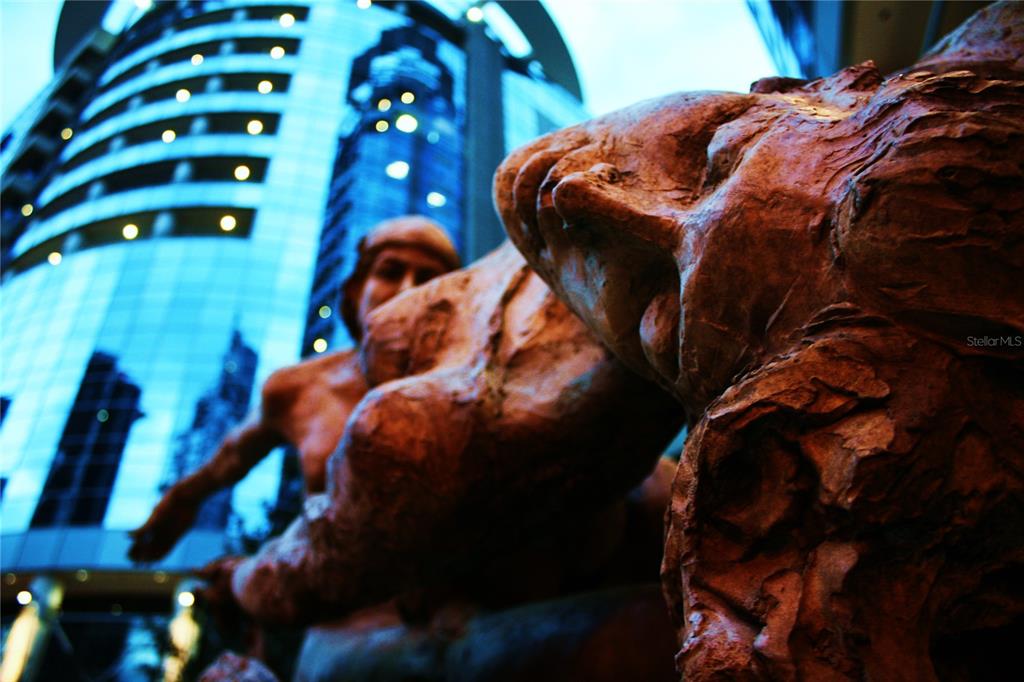 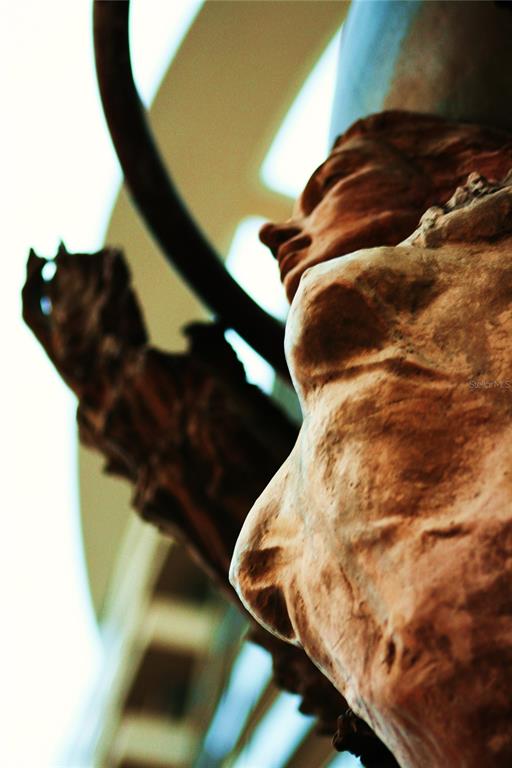 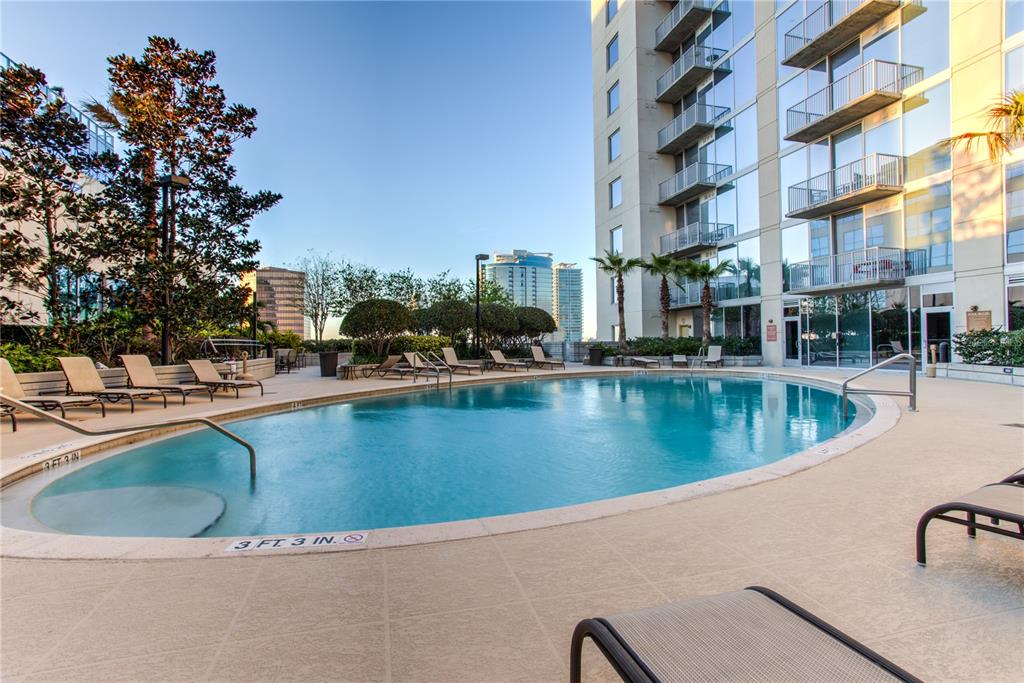 Nearby Active Listings Within: 0.25 mi

SOLAIRE AT THE PLAZA

Information Deemed Reliable But Not Guaranteed. The information being provided is for consumer's personal, non-commercial use and may not be used for any purpose other than to identify prospective properties consumers may be interested in purchasing. This information, including square footage, while not guaranteed, has been acquired from sources believed to be reliable.